The StemPlug Blast Control Plug is the original, most widely used, and most effective stemming plug on the market. First introduced in 1991, well over 4 million plugs have been successfully used worldwide.

Stemplugs work by creating a blockage effect in the borehole by wedging the stemming material between the borehole wall and the plug. It is a similar situation to plugging up a rifle barrel. Upon detonation the plug is forced upward and moves approximately 1 1/2 to 2 diameter lengths prior to 'locking up'. When the plug seizes in the borehole the blasting energy is contained in the rock where it belongs. There are numerous studies documenting the effect. fragmentation and fracturing are INCREASED, while fly rock, air blast, and dust are DECREASED. 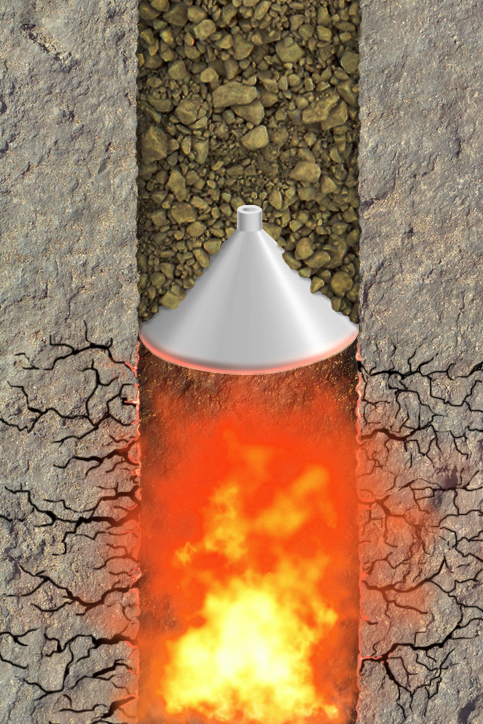 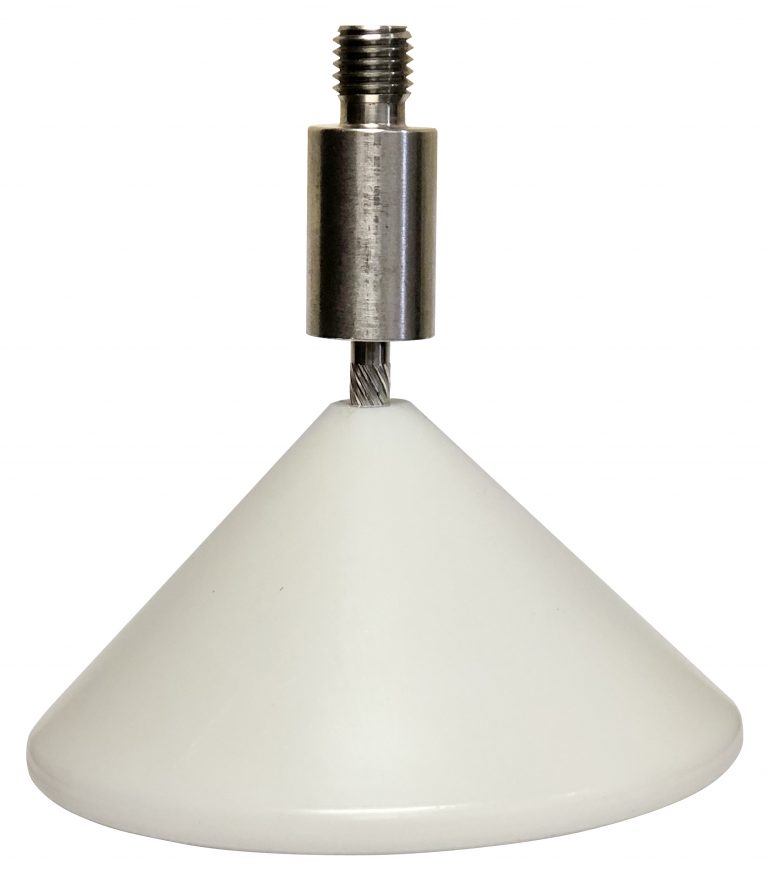 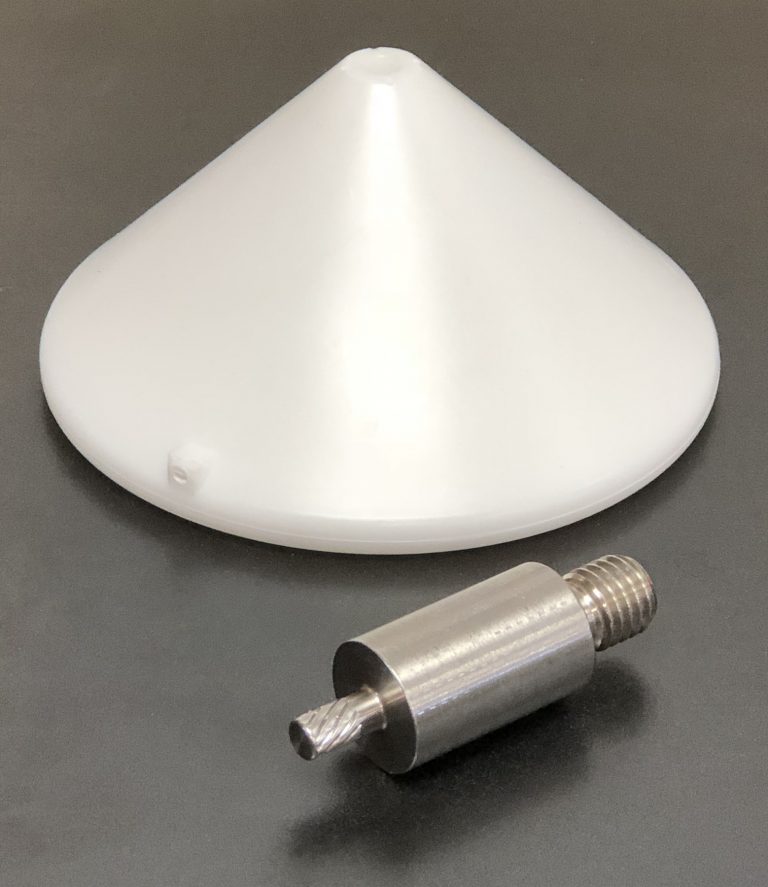